Named a “palace of jewels” by the New York Times when it opened as the headquarters of Tiffany & Co. in 1870, 15 Union Square West is now itself a jewel that overlooks historic Union Square Park. Dramatic original cast-iron arched windows are set behind a sleek and thoroughly modern facade of black zinc and glass. The property has been a celebrity draw from the moment sales began: Beyoncé Knowles hosted a launch party on the property, and tennis star Caroline Wozniacki purchased two residences at 15 Union Square West in 2011. 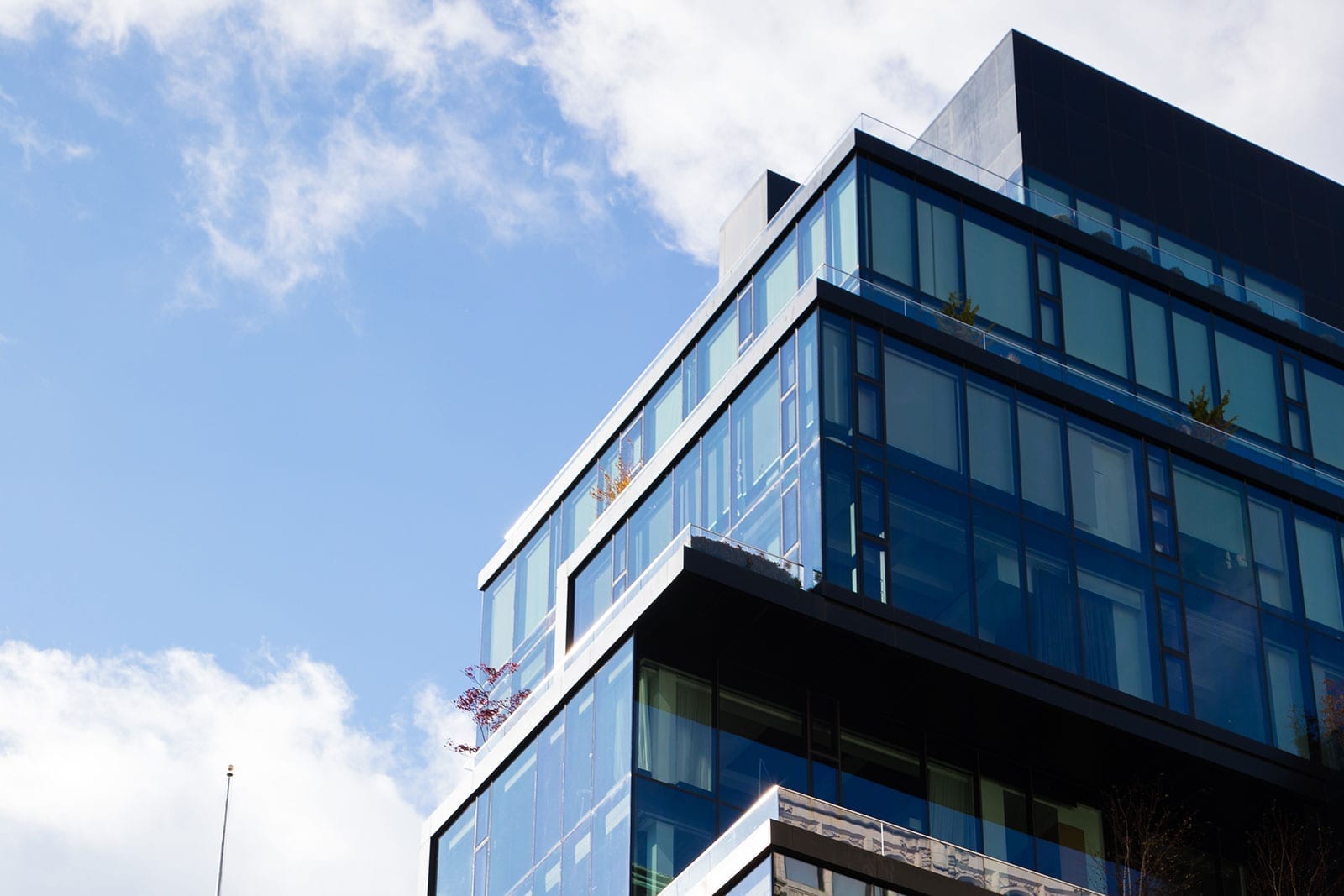